Working with a director of Tim Burton's calibre is always an honour, and Frankenweenie was no exception.

It was also Nviz's second outing with VFX Supervisor Tim Ledbury, after also providing our services on Fantastic Mr. Fox. We produced 115 shots, including pivotal scenes featuring emotional moments between Victor and his dog Sparky.

A large part of the work we did involved digital matte painted set extensions, plus the rig removals that come with any stop-motion film. We also provided digital water for both a swimming pool and a sequence which involves Sparky drinking from his bowl. 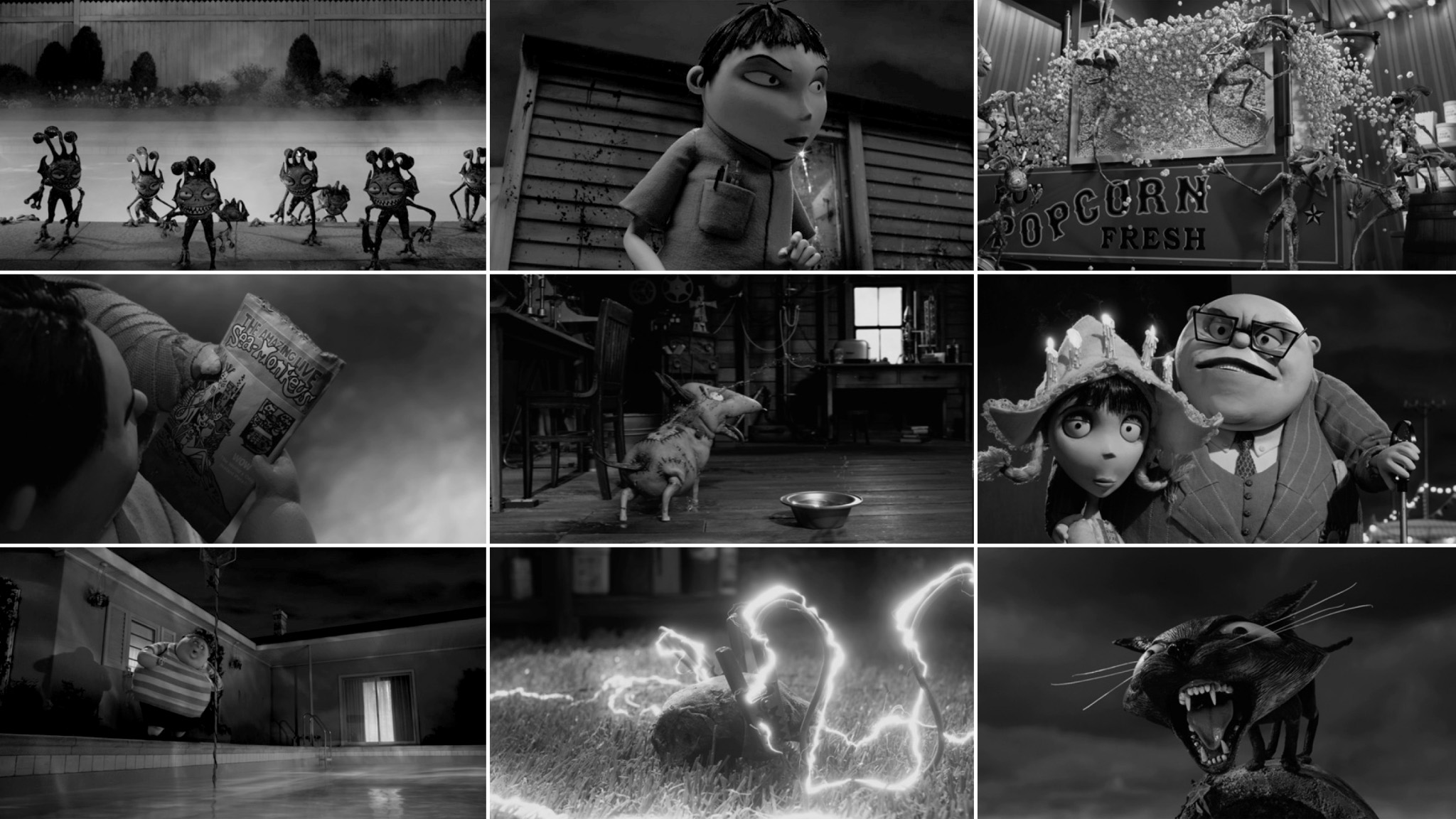 In addition, we integrated backgrounds into the climactic scenes of the movie, and created a huge popcorn explosion, and the resulting 'goop' that is created when Sea Monkey meets popcorn.

Read more about Frankenweenie on IMDB.